There is a Downside to Antidepressants 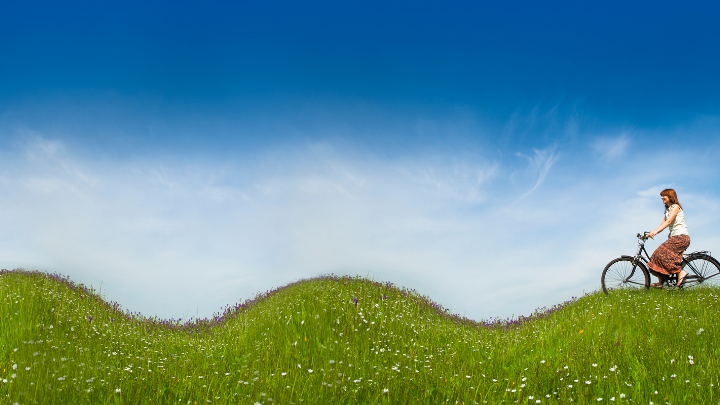 My experience with antidepressants

I was on antidepressants for almost ten years, and, initially, they were my lifesaver. They did indeed stop the deep troughs of depression, but – and this was a big ‘but’ – they also blocked the feelings of joy.

And while I was not prepared to live without feeling joy and happiness, coming off antidepressants (and not sliding back into the quagmire of depression) was to prove trickier than one might imagine.

What my psychiatrist told me about antidepressants

When putting me on antidepressants, my psychiatrist had been very clear. He told me: “Think of these as you would a cast on a broken limb. The chemical imbalance in your brain, which is causing your depression, is like the fracture, and antidepressants will help to support you while you heal. However, they are not a permanent solution.” (And as someone who hates popping tablets for the sake of it, this made eminent sense to me.)

I started to take them as instructed, and my psychiatrist monitored me. After about two weeks, I felt a lot better.

The deep, dark abyss that I had been continually battling receded. My moods, temperament, thinking, and actions calmed down and levelled out. The thoughts of how it would be easier to lie down and go to sleep forever disappeared entirely.

The improvement continued until I felt as though I was back in control and could tackle other symptoms, such as cutting alcohol out of my life (which was a destructive crutch). I was also able to write letters of apology and pass on my remorse at how my behaviour had affected those who had tried to help me previously.

And all the while, I underwent years of intensive psychological re-training to prepare me to cope without the antidepressants sometime in the future.

After a few years, my psychiatrist attempted to take me off them. I immediately began to spiral back down the deep depression hole. He put me back on them. And the psychological therapies continued.

After a few more years, it dawned on me that, yes, the episodes of chronic depression had gone, but where had joy gone? I no longer had those joyful moments. Happiness, enjoyment, and excitement had become abstract, far away, and unfelt.

Now, some may feel that losing joy along with depression is a price worth paying. However, I felt that all the colour had gone from my life. It had become grey and monotonous and was without the full kaleidoscope of feelings. And I was not prepared to put up with that.

So, we devised a strategy –– my psychiatrist, psychologist, and me –– to wean me off the antidepressants gradually, carefully decreasing the strength and increasing them if I began to wobble. To come off them entirely took a few more years.

Had I healed? Well, it depends on what you consider a win outcome.

The episodes of depression did return (unfortunately, a fact of life with chronic PTSD). But they were, and are, nowhere near as severe as before. And I now have an armoury of powerful tools that I learnt from Cognitive Behavioural Therapy (CBT). These tools help me deal with most of the symptoms and give me a greater understanding of what triggers them so I can try to head them off.

The return of joy

Most important to me, the joy has returned. I laugh, I look forward to things again, am enthusiastic, optimistic, and full of life in all its glorious technicolour.

Occasionally, when I have an episode, my sister asks why I don’t go back on to antidepressants. And I explain that I can’t live a grey life saying, “If depression knocks two weeks out of my life every year, that still leaves me with fifty to enjoy myself.” I am happy to accept those odds – the trade-off is okay with me.

I would definitely recommend antidepressants to anyone who truly needs them. Just be aware that they are not a miracle cure nor something to rely on forever. Know that there are trade-offs to accept with them and give yourself the best chance to heal to the point where you can do without them.

In my work as a leadership trainer and professional speaker, I help individuals and businesses overcome challenges and move forward with confidence, strength, and compassion. To discover how I can assist you, check out my in-person and virtual services. 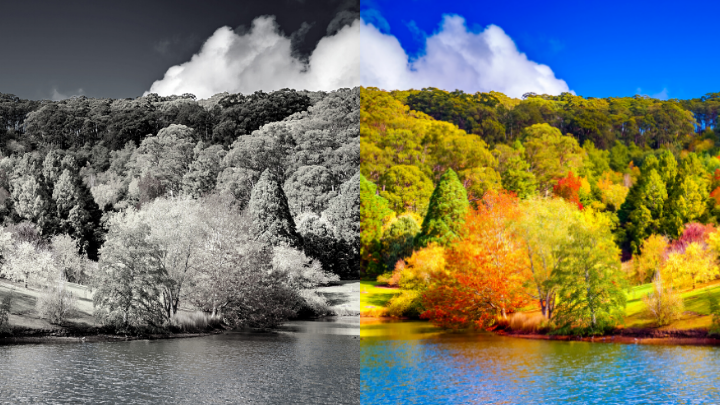 Pam provides audiences with a raft of take homes in her inspirational keynote talks.

This is more than just an inspirational talk, it is a step into Pam’s life where she gives you permission to access her inner strength as well as the tactical tools to use.

They’re tangible yet connect with everyone on a deeply personal and emotional level.

Get in Touch
PrevPreviousMental Health & Wellbeing – You Must Have a Strategy
NextAre You Alone This Christmas? Then Revel In It!Next