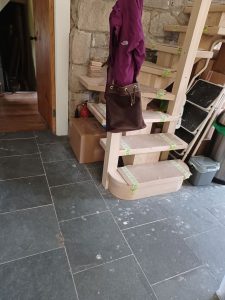 I’ve Moved Into A Building Site!  – Tales from Wales (Part 9)

As many of you know, I moved from Oxford up to North Wales and eventually found my dream cottage at the end of 2021. Dream – as in I could see the potential, but I knew it would require a lot of work to update and bring it into the 21st century (it was originally built in 1840 and had recently been occupied by an elderly lady for decades). 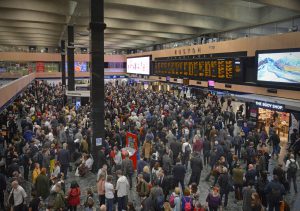 How Different is Your ‘New Normal’?

Are you someone who still refers to the ‘new normality’ as COVID restrictions fade into the background – and if so, just how ‘new’ is your daily routine? 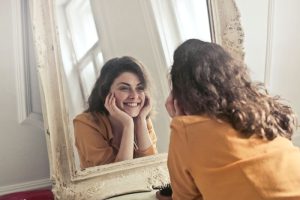 Be in Control or be Controlled – You Choose 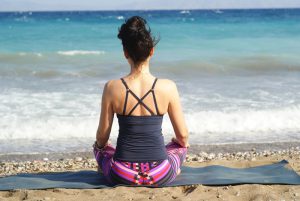 It’s Time to Plan A Break

Stop whatever you’re doing right now Hands up if you subscribe to the view that a change is as good as a rest? I’m pretty 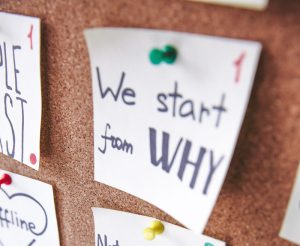 Dare to ask why! Be honest, how many times have you explained a business practice to someone by saying something along the lines of ‘we’ve 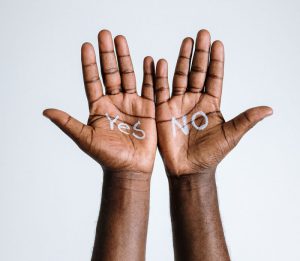 Trade-off time? Are you someone who believes the hype that in this day and age you really can have it all? Forgive me, I don’t 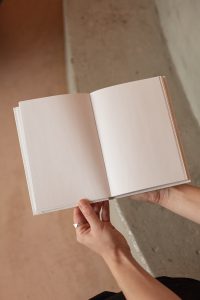 You Are the Hero of Your Own Story

Be honest, are you or are those around you ‘life’s not fair’ people? Are things that happen in your life always someone else’s fault? Are your choices apparently blocked by external influences?

Having bought my ‘Chocolate Box’ Home in October, by the end of 2021 I looked back with some frustration mixed in with a healthy dose 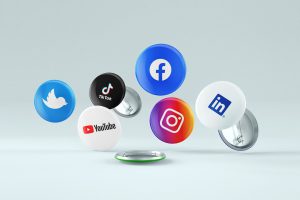 A Rest is as Good as a Change

Now I might be wrong, but I’m guessing you might be reading this as part of your regular diet of social media – but have